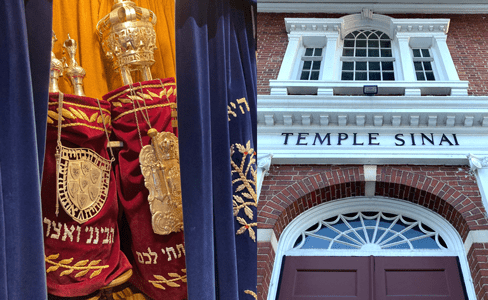 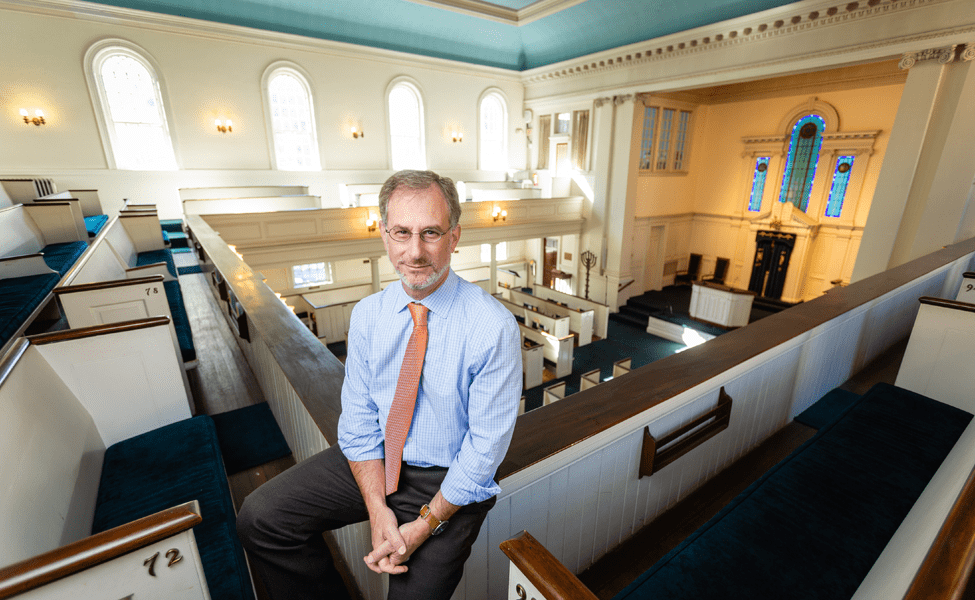 Our mission at Sinai Brookline is to inspire and support people in their pursuit of meaningful Jewish identity through four pillars:

These are the pillars that guide us in our quest for personal meaning and social justice: 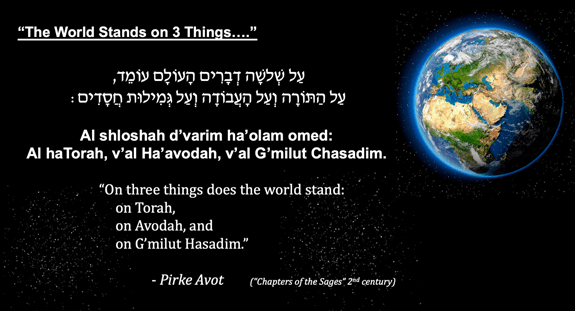 Temple Sinai of Brookline is a Reform Jewish congregation with members from Brookline, Newton, Boston, Cambridge, and many other communities in the metropolitan area. In 1939, a handful of independent-minded men and women broke away from an established temple in Boston to begin their own congregation. They formed Temple Sinai, the first Reform congregation organized in the Boston area in 85 years. This pioneering group was drawn together by their mutual respect and affection for Beryl D. Cohon, the founding rabbi of Temple Sinai and a renowned Jewish scholar and leader. Our first home was an old mansion on Sidlaw Road in Brighton, the current site of Congregation B’nai Moshe.

In 1944, Temple Sinai moved to its current location in Coolidge Corner, a handsome colonial-style brick building buttressed by white columns and a towering steeple. The Sanctuary building was erected in 1916 by the Second Unitarian Society of Brookline. At the time of the dedication, the building won architectural awards, and, more recently, it has been placed on the National Register of Historic Places. In its history, Temple Sinai had only three rabbis, providing a stable environment for our congregation. In June 2004, Rabbi Andrew Vogel became the fourth rabbi in the congregation’s history, succeeding Rabbi Frank Waldorf, who led the Temple Sinai congregation for over thirty years. 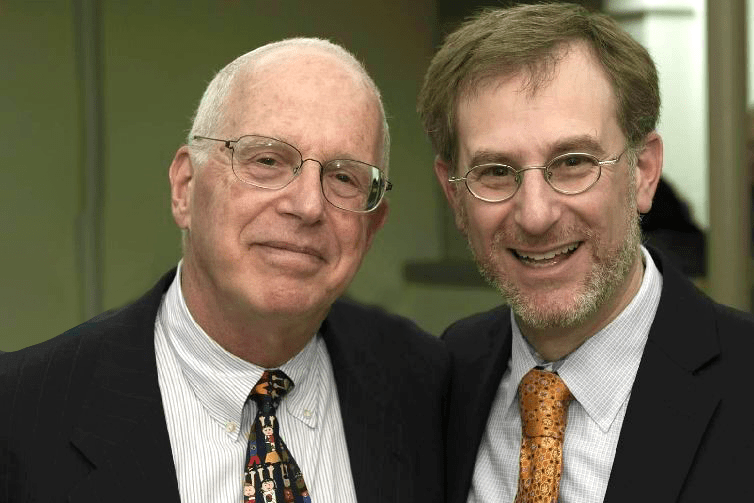